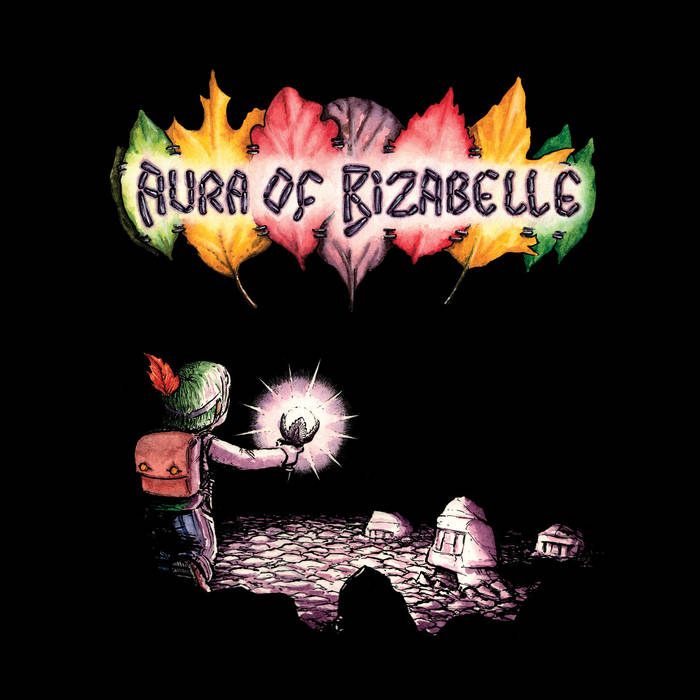 "Princess Bizabelle, heir to the wooded kingdom of Frijsfo, never thought she'd wield it herself. It was older than the ancient frijforest itself, and besides, she preferred traditional weapons for destroying evil stuff. Nevertheless, while foraging, Bizabelle kept the sceptre close. During autumn, it would glow purple wherever her favourite frijsfungus grew. But this year felt different. It was drawing her further from the village each night, toward the lakes under the mountain, where the frijsfo beast was last seen..."

Frijsfo Beats label owner Dave Oslek soundtracks a fantasy RPG video game for a fantasy mid-90s games console, using a limited palette of synths and fx from the era and ending up sonically somewhere between a Genesis and a Nintendo 64. This is a genuine soundtrack to a game that doesn't exist. Any resemblance to real or existing games is purely influential.

Written and produced by Dave Oslek
Game concepts by Dave Oslek and Rich Swan
All pixel art and painting by Rich Swan, TheMoonUnderground.com
Mastered by Antony Ryan at RedRedPaw

Bandcamp Daily  your guide to the world of Bandcamp

Featuring Gary Bartz, 5 years of Rhythm Section Intl and an LP of the week by Nicolas Jaar